Pro-life advocates are unwittingly benefiting from abortion products through their investment accounts and are urged to screen out violating companies. 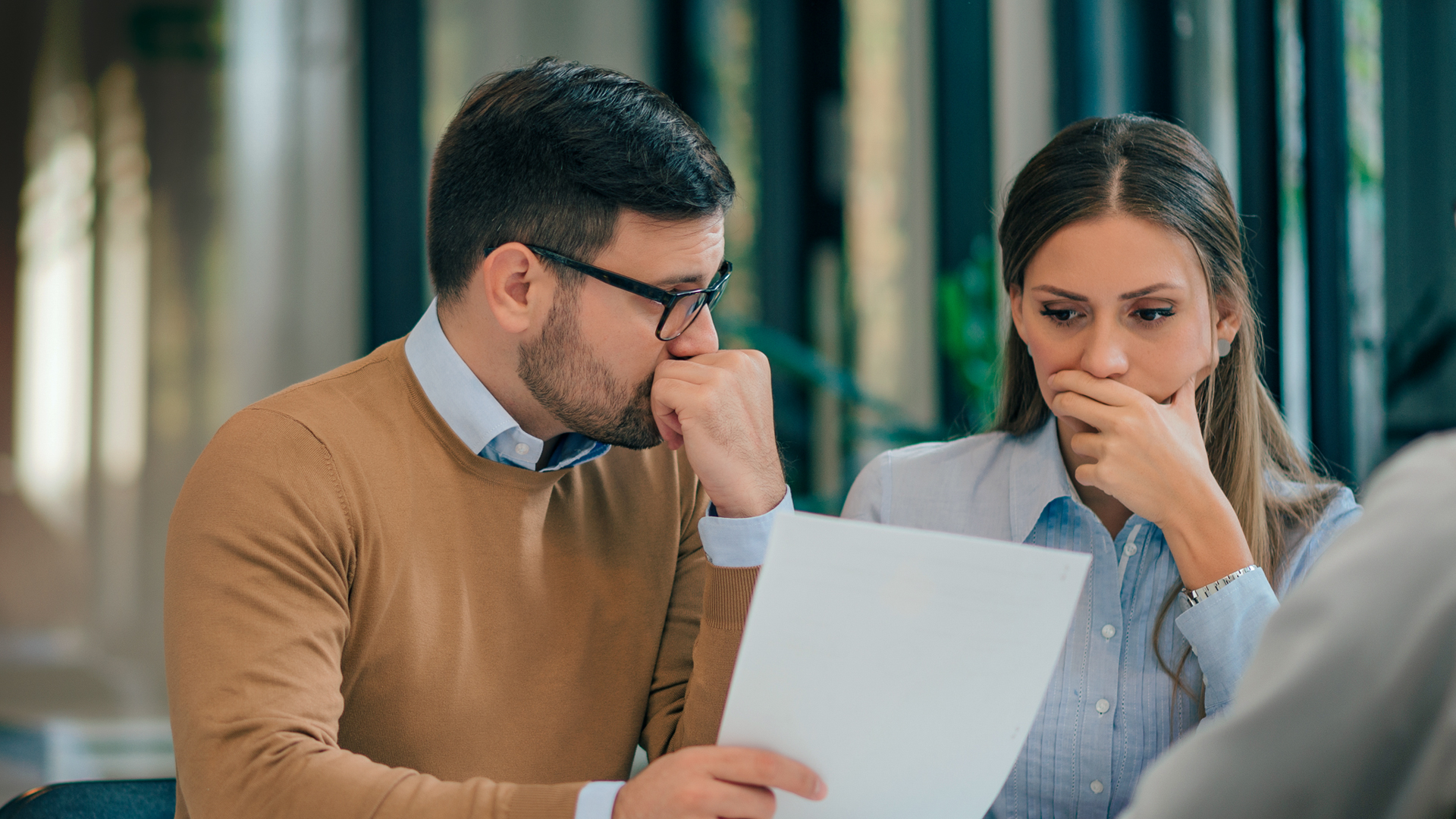 As the Supreme Court of the United States prepares a ruling widely anticipated to roll-back the scope of Roe v. Wade, abortion is on the minds of many praying for a pro-life revival. However, few of these pro-life faithful realize that abortion is also in their non-profit endowment, church retirement plan, and seminary scholarship fund.

I was recently presented with the holdings of a $200 million endowment account of a significant ministry that is among the most vocal opponents of abortion in the nation. In that endowment, they owned five companies involved in the abortifacient manufacturing business by way of the Blackrock funds they had invested in.

Data from www.inspireinsight.com identifies Pfizer, Corcept Therapeutics, Perrigo, Teva Pharmaceuticals, and Cooper Companies among the many manufacturers and distributors of abortion drugs which are lynchpins of the global abortion industry.

And so, that most stalwart defender of the unborn is profiting every time Planned Parenthood convinces a young woman to take a pill and end the life of her unborn child.

Still worse, they are taking money that their donors are giving in good faith, and plunging those dollars into the very industry they are seeking to oppose with their philanthropy.

Sadly, this is not an isolated story but rather the norm across the pro-life and related faith-based institutional landscape.

If pro-lifers sincerely want to see an end to abortion in our time, we need to put our money where our mouth is. We need to hold our institutions accountable to keep the dollars that we donate to them out of the abortion industry. Before we donate to our ministries, universities, and seminaries, we need to ask them if their endowment is profiting from and supporting abortion.

Jesus once criticized the religious hypocrites of his day saying they were “like whitewashed tombs, which outwardly appear beautiful, but within are full of dead people's bones” (Matthew 23:27). The portfolios of many pro-life investors share that rebuke today.