Intel Corporation [ticker: INTC] is the largest semiconductor chip manufacturer in the United States (second largest in the world behind #1 Samsung) and ranks number 46th in the 2018 Fortune 500 ranking of largest compan 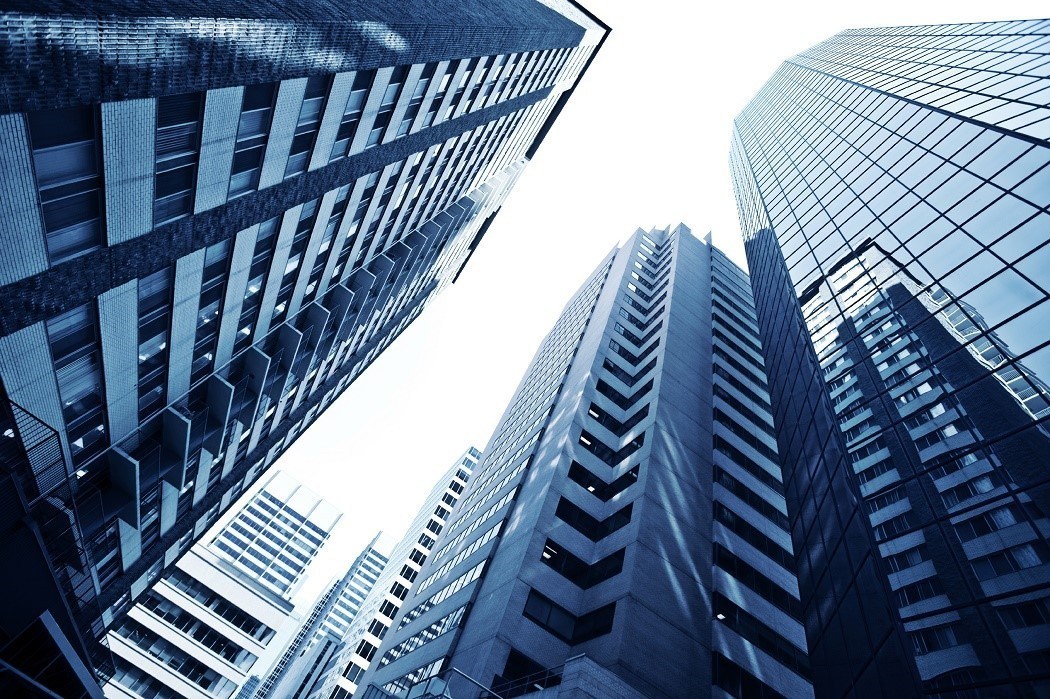 Intel also holds another dubious claim to fame: they make more large donations to Planned Parenthood than any other company in the S&P 500.

This begs the question. Why?

I reached out to Intel to find out exactly why they decided to financially support an organization that has been the subject of a congressional investigation for the illegal sale of aborted baby parts, been routinely in hot water for questionable medical and business practices, and whose massive abortion cartel business is a flaming touch-point of controversy across the nation and around the world.

There is a growing movement of faith-based investors who are taking their ownership responsibility seriously when they consider whether it is ethically and morally responsible to invest in a company like Intel, who is using their corporate clout to support the abortion industry through donations to organizations like Planned Parenthood. This biblically responsible investing (BRI) movement has gone global and is growing at an exponential rate.

Do You Own Intel Stock?

Some readers might feel relieved after reading this article to look at their investment account statement and see that Intel’s ticker symbol, INTC, is nowhere to be found. However, what these investors may not realize is that if they own any number of the most widely held mutual funds or ETFs in the country (such as those from Vanguard, American Funds and Fidelity), there is a good chance that they do, in fact, own shares of Intel and are partnering with their aggressive funding of Planned Parenthood and the abortion industry.

Government regulations require mutual funds to disclose their holdings on a regular basis, and a quick review of the top ten funds that own Intel stock reveals the following list:

While it can be disheartening to realize that through your IRA, 401(k), mutual funds or other investments, you might actually be partnering with Intel and other large corporations as they enthusiastically support the abortion industry, the good news is that you do not have to be a cog in the wheel of the abortion cartel. You can change the way you invest.

Thanks to new technology that empowers investors with complete transparency in the moral and ethical issues present in their investments, and a growing number of financial professionals specialized in providing biblically responsible investing services, pro-life investors have many options when it comes to aligning their investments in support of the pro-life movement and the protection of pre-born children everywhere.

It all starts with learning about what you own, then making a concerted decision to make a change — both in your portfolio and the world at large.

Will you join us?