Go Ye Into All The World

“And he said unto them, Go ye into all the world, and preach the gospel to every creature.” — Mark 16:15 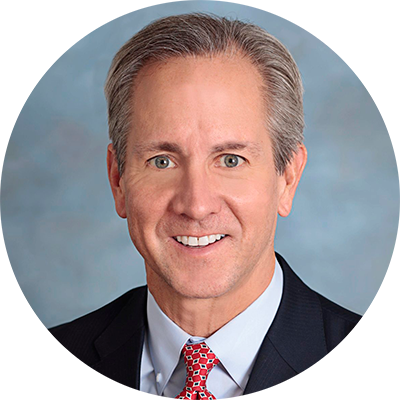 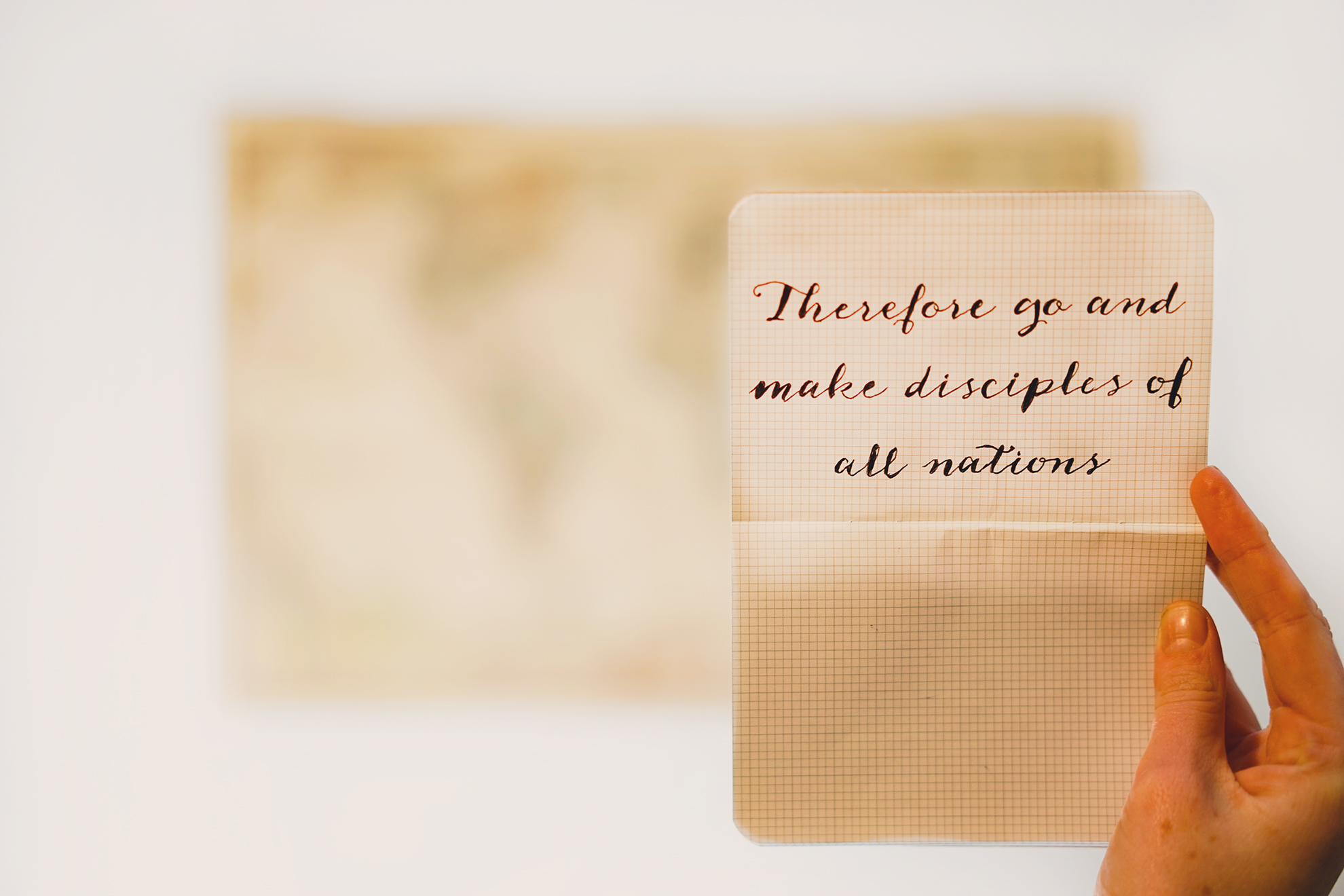 “And he said unto them, Go ye into all the world, and preach the gospel to every creature.”
—Mark 16:15

I once heard an interesting observation that many people who live in rural areas can be very afraid of the perceived dangers of a big city…crime, traffic, strangers, etc. And as a corollary to that, many city dwellers can be exceedingly fearful of the risks to be found out in the country…wild animals, getting stranded, isolation, etc. This idiosyncrasy of human behavior is known as “familiarity bias” in that the risks with which we are most familiar appear less threatening to us while those risks with which we are less accustomed can be quite terrifying.

In investments, one of the most well-researched examples of this familiarity heuristic is what is referred to as “home country bias”. Home country bias is the condition by which investors show an excessive preference for investments emanating from their home market over those opportunities found in other parts of the world. With this behavioral predisposition, domestic risks generally seem relatively tame because they are more familiar when compared to those perils coming from overseas which are less well understood. While instinctual, home country bias could cause suboptimal decision-making by investors with possibly detrimental effects on their long-term investment results.

These days in particular, the flames of investors’ home country bias are reasonably being fanned by a litany of worries that are coming from outside our borders…China trade disputes, Brexit, Hong Kong protests, slowing Chinese economy, stagnating European economy, declining Japanese population, Middle East tensions, terrorist threats, etc. Add to that the recent outperformance of the US stock market versus the rest of the world and it is quite understandable that US investors are currently beset by home country bias. However, because of this familiarity bias, investors may be making the behavioral mistake of focusing on the risks of investing internationally while overlooking the opportunities that can be found abroad. Consider the following:

While we do not know for sure, it is possible that the Disciples were also wrestling with their own home country bias as they pondered what to do next with their lives as their physical time with Jesus came to an end. Could that be why Jesus had to remind them several times about the importance of venturing into foreign lands? Once, with the Great Commission (Matthew 28, Mark 16, and Luke 24) and again just prior to ascension (Acts 1), we see Jesus’ instruction to go outside of their homeland. Even more so in today’s global society, the Bible’s instruction to go out into the world still applies. And as scary as it can be at times, the admonition probably applies even to investing!

Therefore, getting practical, as a general rule, it makes prudent investment sense to allocate between 25% – 50% of one’s equity exposure to International Developed and Emerging Market stocks. For example, if an investor’s overall portfolio allocation to equities is 60%, then 25% – 50% of that 60% should be allocated to international and emerging market stocks, i.e. 15% – 30% of the entire portfolio.

Go ye therefore into all the world!